CARO — Officials from five townships that contract the Caro Fire Department for fire protection services are renewing contracts expiring June 30 – and continue developing plans for a new fire authority, even one that could exclude Caro.

(This story first appeared in the June 22, 2016 print edition of The Tuscola County Advertiser and can be read online here.) 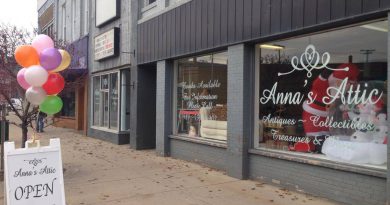