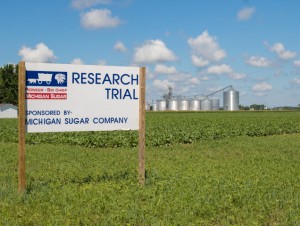 His group, along with others, annually conduct sugarbeet research at nearly 100 so-called trial sites in Tuscola, Huron and Sanilac counties.

The intention is to assist farmers in realizing even better yields and help Bay City-based Michigan Sugar Co. continue to recognize record harvests – both positives for the area’s economy.

“We’ll go through a variety trial and pick the top 2 percent. The other 98 percent are discarded.” (Read more)

(This story originally appeared in the Aug. 20, 2016 print edition of The Tuscola County Advertiser and can be read in its entirety here). 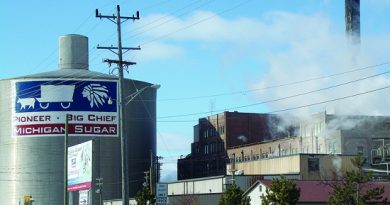