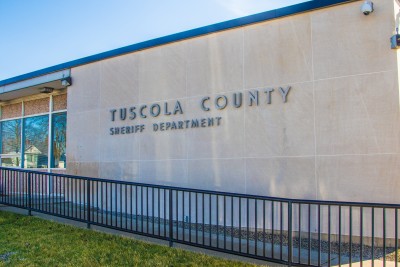 Attorneys for Horn originally filed a lawsuit in U.S. District Court for the Eastern District of Michigan against the Tuscola County Jail Nov. 7, 2013, claiming that in 2011 he was given heavily sedating medications he wasn’t supposed to receive and that caused him to fall and sustain injuries. The suit names Tuscola County and former jail official, Officer Jonathon Ramirez, as defendants.

Court filings and legal costs continue to pile up in the case as any kind of settlement “isn’t even close,” said Mike Hoagland, controller, Tuscola County. The most recent settlement conference, which yielded no results, was held in early July, he said. (Read more)

(This story originally appeared in the Aug. 27, 2016 print edition of The Tuscola County Advertiser and can be read in its entirety here).