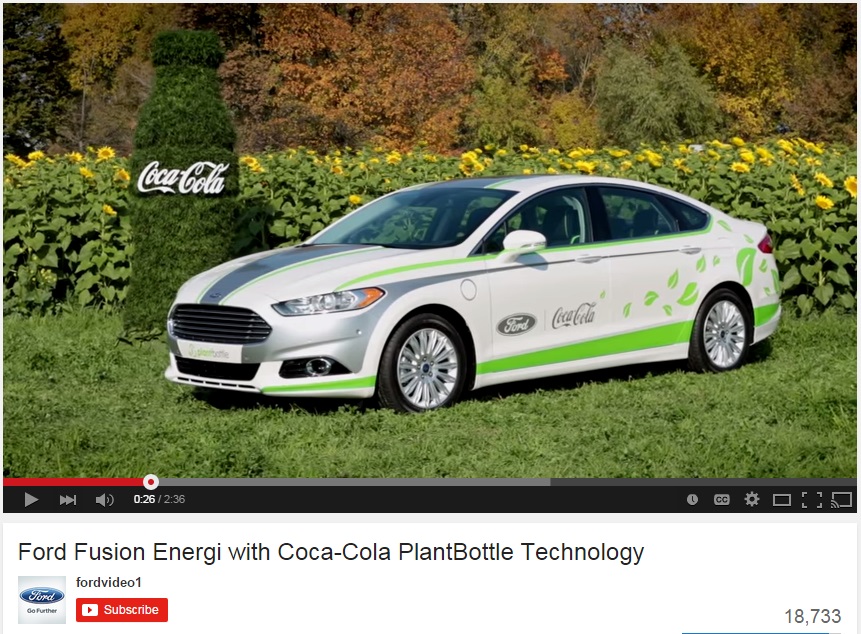 When working as a writer for the former “Content Factory” at Ford Motor Co., the position grew to include more video-based work. My role to helping write scripts, coordinate video shoots and interviews, and interview subject matter experts appearing on-screen. 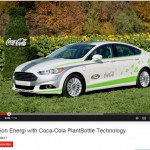 Video to announce forthcoming use of Coca-Cola’s PlantBottle Technology in the fabric of Ford Fusion Energi. I coordinated the video shoot with the video crew, interviewees, and helped track down footage from Coca-Cola and Ford archives. I wrote the script for the video and the interviewees are talking to me off-screen. (Released: Nov. 15, 2013) 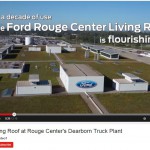 The purpose of this video was to mark the roof’s 10th anniversary. The challenge, however, was to somehow acknowledge the anniversary without raising the question of why all Ford roofs don’t have greenery. I worked with management and video crew to develop this unique approach – use drones and sprinkle in random interesting facts. (Released: Oct. 21, 2013) 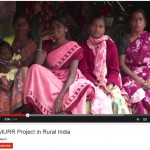 Ford was part of a project in India that was aimed at reducing infant mortality rates and childbirth problems. I worked with the team in India to get the footage from there, verify all facts and arranged and conducted interviews with Ford executives from Dearborn on camera. They are talking to me off-screen.  (Released: March 7, 2013) 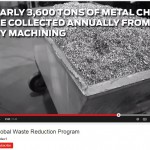 Ford wanted to promote its new five-year global waste reduction strategy. A straight press release would have gone largely unnoticed. I did some research within the company and found that the Ford Van Dyke Transmission Plant had embarked on a big program to reduce waste almost entirely. I worked with the video crew to go there and shoot some of the waste reduction efforts in action. The people on-camera are responding to my questions. (Released: Feb. 27, 2013)