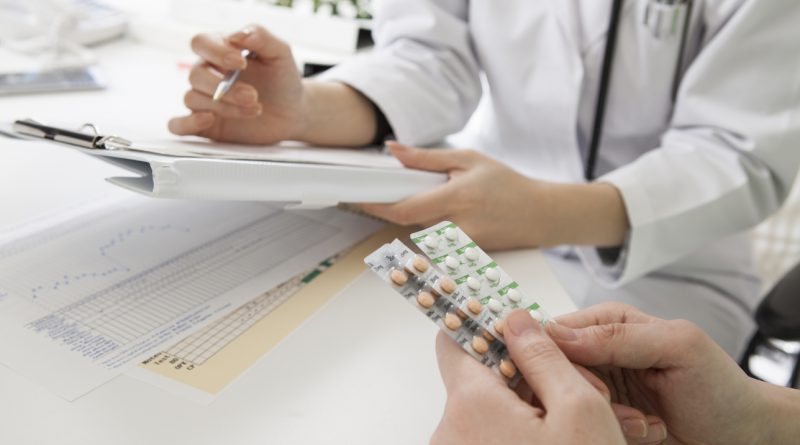 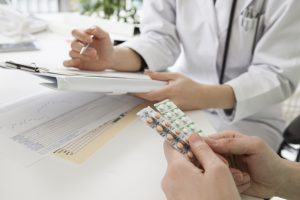 Non-Catholic physicians should be permitted to write prescriptions for birth control in secular institutions, according to a new article by an OUWB assistant professor and medical student.

The article, published in September in The Journal of Clinical Ethics, is co-authored by Abram Brummett, Ph.D., assistant professor, and Eric James, a third-year medical student.

Brummett and James say the discussion isn’t about the merits of birth control, but about treatment of non-Roman Catholics who want to provide what they view as the best possible patient care while working in a Catholic system.

“The asymmetry debate points out that there is an inconsistency of conscience protection,” says Brummett. 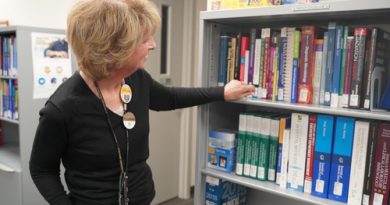 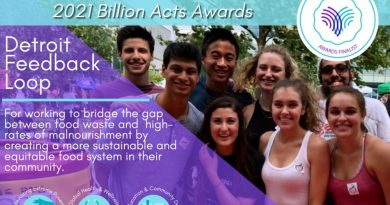 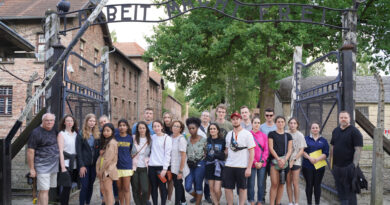