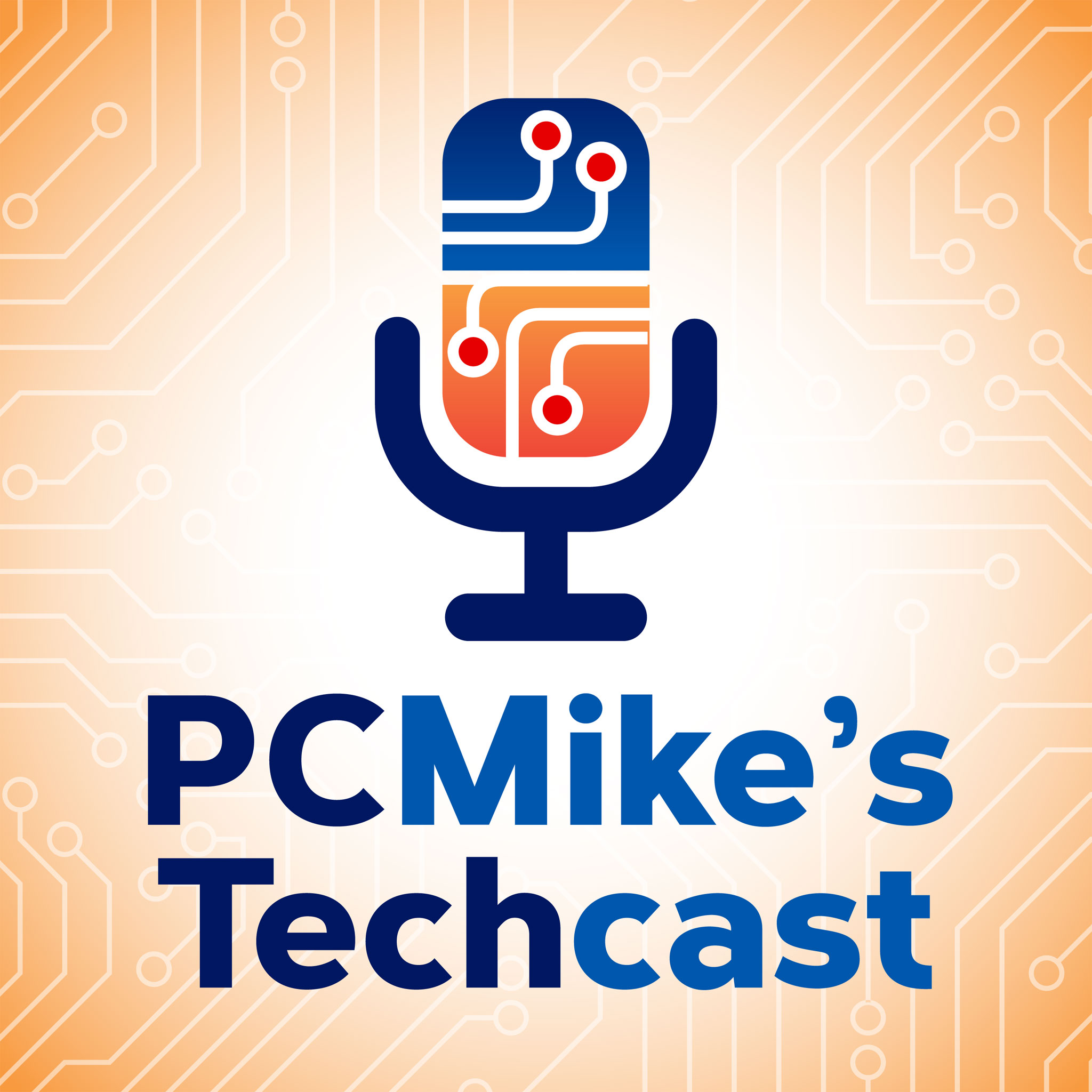 That’s because instead of monster announcements, we mostly received details about updates for Apple Watch, the iPad line, the all-new Apple TV, and the new iPhone 6s and iPhone 6s Plus.

Now, that isn’t to discount the large amount of interest many will have in these updates – after all, a company couldn’t get away with calling this snoozefest a “big event” if its products weren’t insanely popular. We’re just saying, unveiling the Apple Pencil isn’t exactly monster nor does it quite stack up to the2001 announcement of iPod or the 2007 introduction of iPhone.

So in this week’s episode of the PC Mike Techcast, we go through each section of what Apple called a big event to tell you what you might want to know. (Read more)

PC Mike Podcast Ep. 33: How Mobile Pay Works – and Why to Start Using It Now