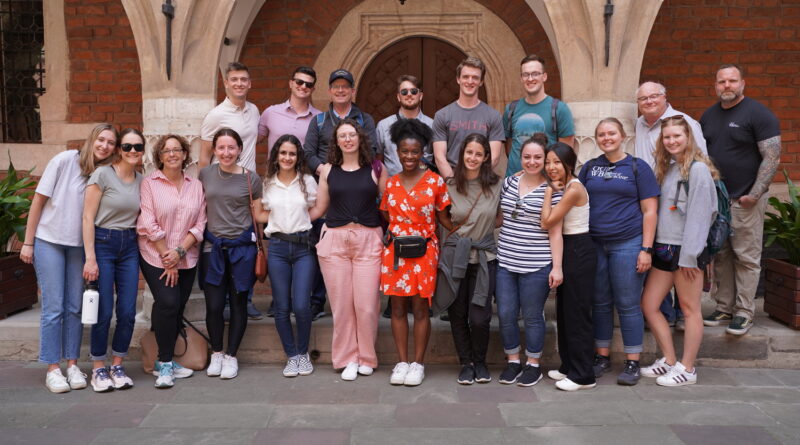 Nineteen students from Oakland University William Beaumont School of Medicine spent the first part of the week in Krakow, Poland, preparing for a visit to a World War II concentration camp as part of the school’s Holocaust and Medicine program.

Led by a local tour guide, Tuesday and Wednesday allowed students to see firsthand how Jewish people lived pre-war — and how that world was thrown into chaos when the German Nazis attacked in 1939.

On Tuesday, students visited Krakow’s Jewish Quarter, including Remuh Synagogue (Synagoga Remuh), a small Renaissance synagogue dating to the 1500s; the adjacent Remah Cemetery, one of the oldest existing Jewish cemeteries in Poland; and visited the Oskar Schindler Factory to experience a permanent exhibition called “Krakow under Nazi Occupation 1939-1945.”

“Everything’s been a ramp up to the study that will be done at Auschwitz,” said Jason Wasserman, Ph.D., associate professor, Department of Foundational Medical Studies, and co-director of OUWB’s Holocaust and Medicine program. 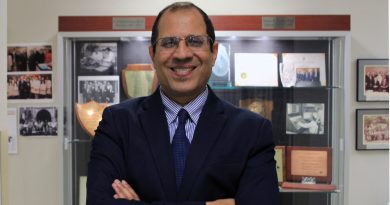 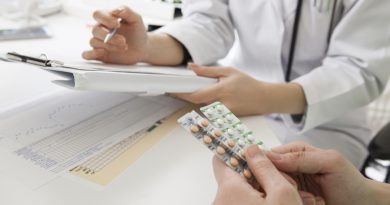 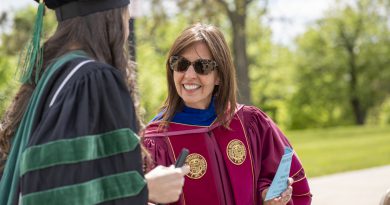