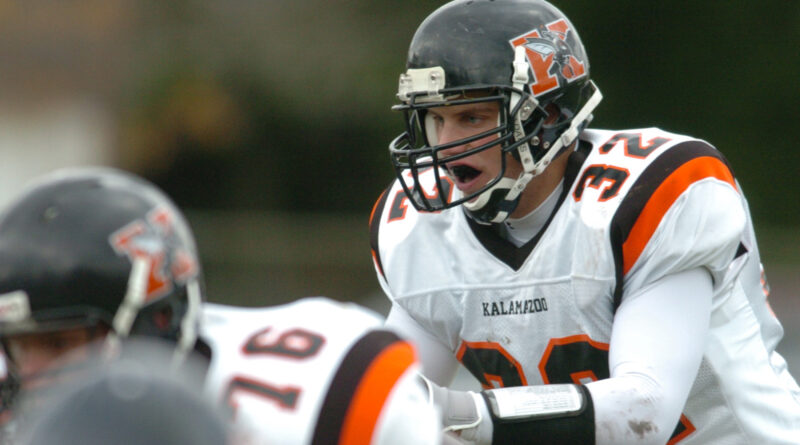 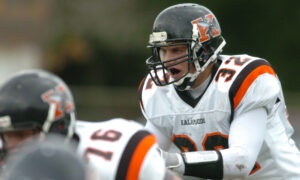 One would be hard-pressed to find anyone who thinks an ACL tear is a good thing, but that’s exactly how it worked out for Brandon Luczak, M.D.

That’s because were it not for that high school injury, life might be a bit different for Luczak, ’15, OUWB.

He might not have understood at such a young age the difference that a physician can make in someone’s life.

He might not have been exposed to the medical and physical rehab settings — the kind of places appealing to a youngster like Luczak, who had a keen interest in science and engineering.

“I really felt grateful for my surgeon who was able to take me from a spot where I couldn’t play to a place where I could play at a high level,” he said.

So much so, he says, that the seed of an idea to one-day become a physician was planted — an idea that would eventually become reality.

“I liked the idea of being the one to help people to get back to playing sports and doing the things that they love to do.” 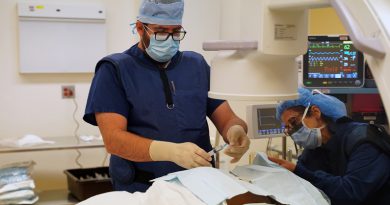 ‘A duty to be back’: Charter class member serves on OUWB’s Dean’s Advisory Board 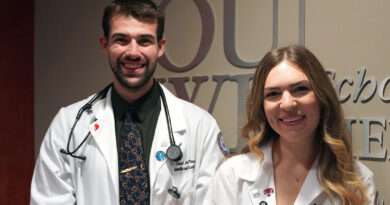 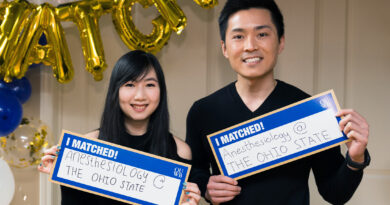