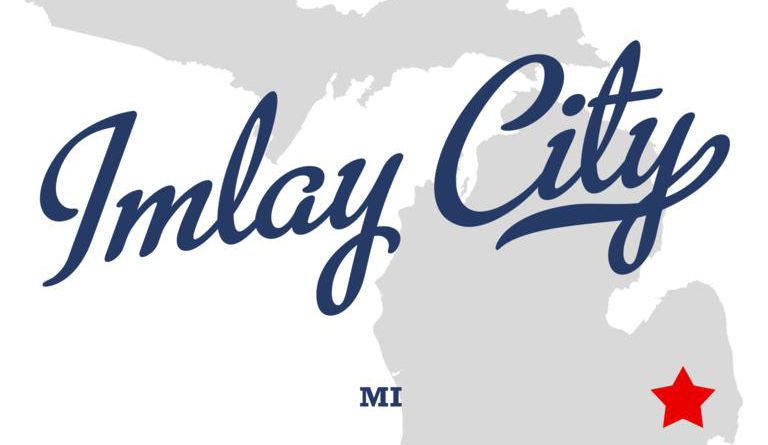 IMLAY CITY — Imlay City officials may have opted to not have a pickle festival replace its Blueberry Festival, but a festival that has an awful lot to do with pickles is headed to the Eastern Michigan State Fairgrounds next month.

(Story originally appeared in the April 29, 2018 issue of The Lapeer County Press) 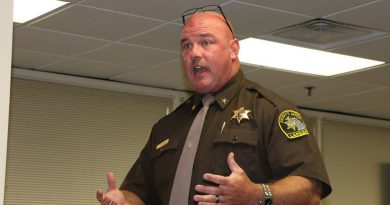 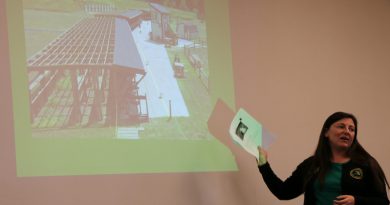 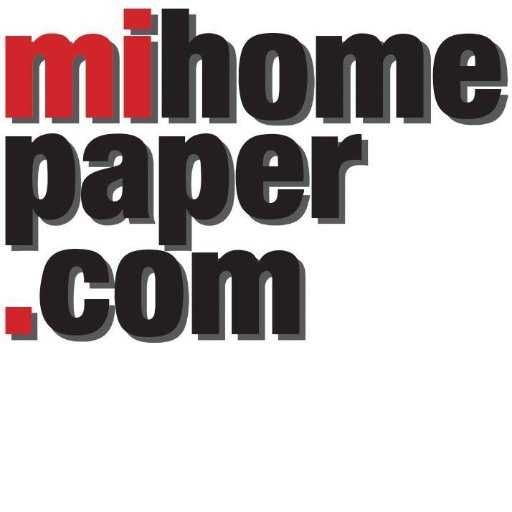