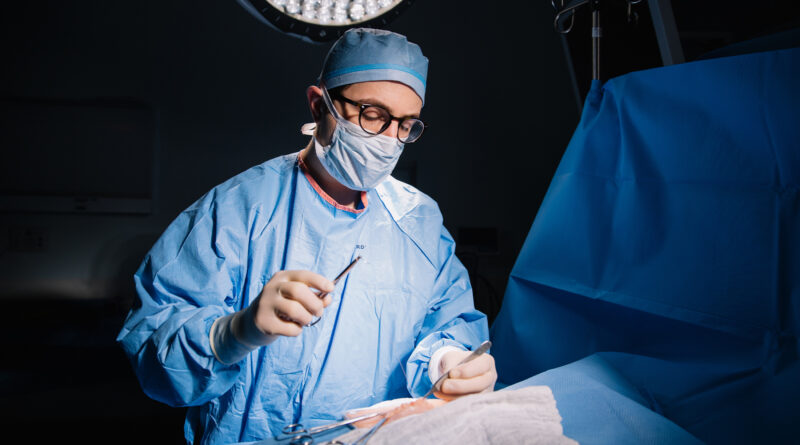 An appreciation for collaboration and detail once had Alex DeMare longing to become a filmmaker, but — fortunately for his many patients — fate intervened and he pursued a career in medicine.

Today, Alex DeMare, M.D., ’15, is wrapping up a hepato-pancreato-biliary (HPB) surgery fellowship at The Cleveland Clinic Foundation. Post-fellowship, DeMare is set to return to Beaumont as a surgical oncologist.

A member of OUWB”s charter class, DeMare previously was in surgery residency at Beaumont Hospital, Royal Oak, for six years, including one as chief resident.

Though it’s been seven years since he was first called doctor at OUWB’s first commencement, he remains grateful for his medical school experience.

“I learned a lot of skills from being part of OUWB’s dynamic environment,” he says. “Ultimately, it was really beneficial for me.” 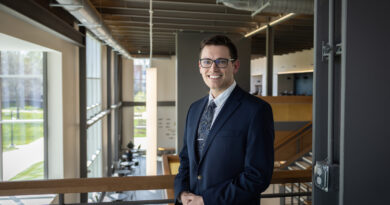 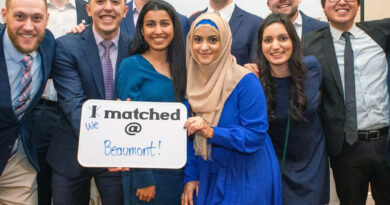 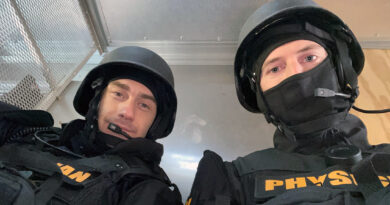 Fantastic, Sams!: OUWB alumnus from Class of 2016 makes his mark at Michigan Medicine